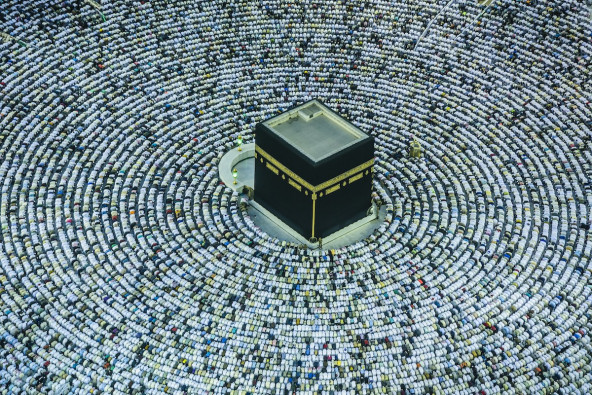 Can Ahmadiyya perform Hajj? / Do Ahmadiyya go to Mecca?

Ahmadi muslims, like other muslims, perform Hajj, as it is their religious obligation.

Hajj, which is the pilgrimage to the Holy Ka’aba in Mecca,  is one the basic Pillars of Islam. The tradition goes way back to the time Hazrat Ibrahim’s (A.S) or Abraham, but after the advent of Islam, it was made mandatory for all believers to perform Hajj once in their lifetime.

Islam gives exemption to a certain group of people, and on the top of the list are those who are being stopped by a tyrant leader.

In Pakistan, you have to sign a form if you want to perform Hajj and Umra and on that form you are required to declare Hazrat Mirza Ghulam Ahmad (as), the founder of the Ahmadiyya Muslim Community and Promised Messiah (as), a false prophet.

Clearly, the Ahmadiyya Muslim Community’s followers will never do this.

Ahmadi Muslims who are dual citizens or DON’T carry Pakistani Passports CAN and DO go for Hajj, despite the political ploy of Z.A.Bhutto who led the 1974 constitutional amendment that prevents Ahmadi Muslims from performing Hajj. Most of the countries, including Muslim countries, do not have such restrictions in place for Ahmadis when they apply to go for Hajj. So yes, Ahmadiyya Muslims like all other Muslims do go for Hajj & Umra.

Some claim Ahmadi muslims perform Hajj in the Chenab Nagar, formerly known as Rabwah in Pakistan, or Qadian in India.

Hajj is in Mecca.

The Ka’aba is the holiest place for Ahmadi Muslims and can’t be replaced by any other Holy Site. 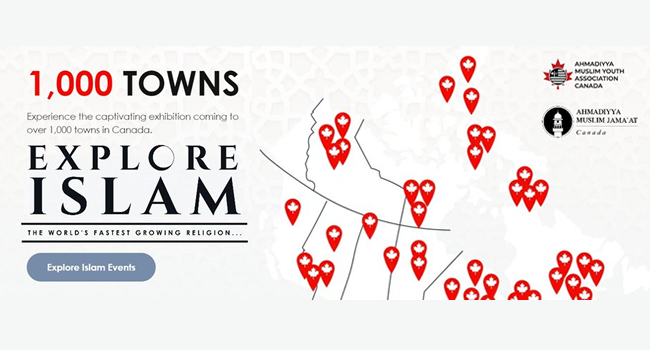 A Nationwide exhibition in over 1,000 towns and cities is setting the stage to educate, and raise awareness about the true teachings of Islam, its 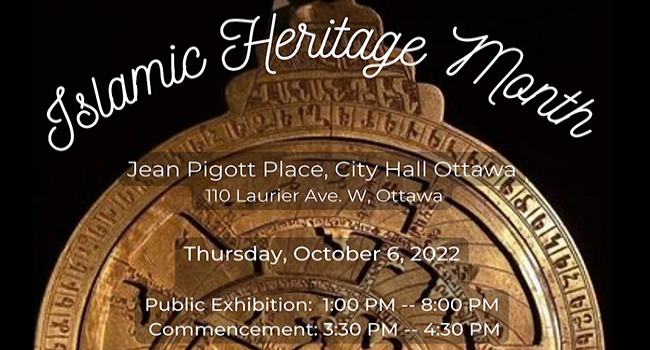 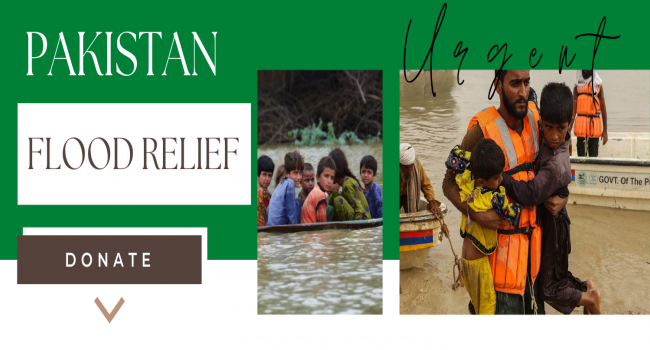 The Ahmadiyya Muslim Jama`at Canada, in collaboration with Humanity First Canada, is undertaking a special coast-to-coast fundraising initiative to